Noah’s Law, or the Drunk Driving Reduction Act of 2016, went into effect in Maryland on October 1, 2016. The law, named after Montgomery County Police Officer Noah Leotta who was hit by a drunk driver while conducting a traffic stop in December 2015, requires those who refuse to take the breath test or who take the breath test with a reading above .08 to have installed in their vehicles an ignition interlock device for a set period of time regardless of whether one is convicted in court. The law also requires ignition interlock devices for certain DUI and DWI convictions separate from a motor vehicle administration (MVA) suspension requiring the interlock. These ignition interlock penalties are in addition to any sentence that may be imposed by a court.

Studies have shown that interlock devices reduce drunk driving by as much as 70% – especially with repeat offenders. The device is easy to install by a licensed installer, relatively inexpensive, and allows one who would otherwise be suspended from driving the opportunity to drive on an interlock-restricted license. There are several other details related to Noah’s Law and other DUI/DWI-related license restrictions that may be unique to one’s particular situation. So, it’s best to discuss each situation with an attorney soon after being charged with either a DUI or DWI.

Steven W. Rakow, Esquire, a former assistant state’s attorney and retired Marine officer, practices civil litigation, construction law, criminal law, and general practice matters. He can be reached at 410-600-3075, by email at steve@steverakowlaw.com, or through his website www.steverakowlaw.com. 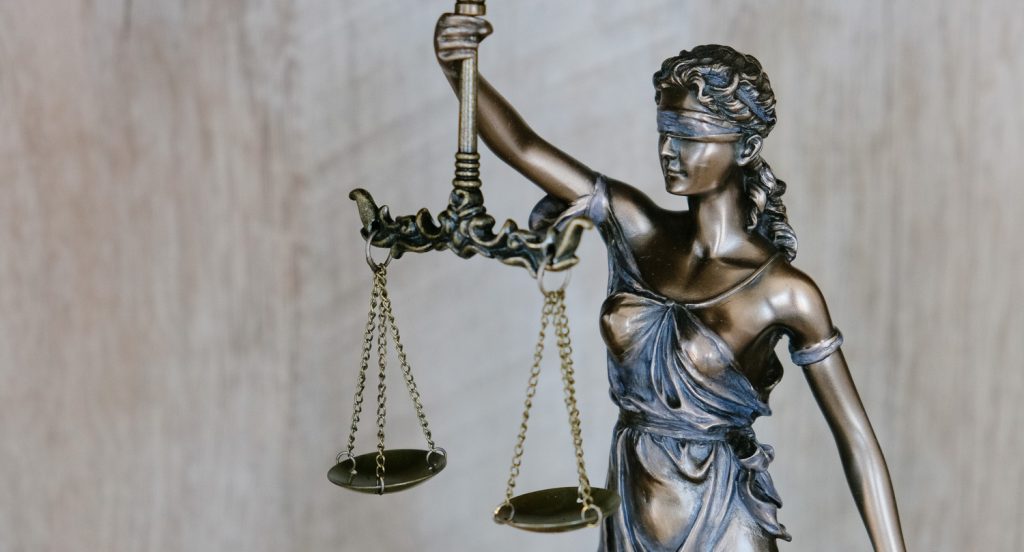 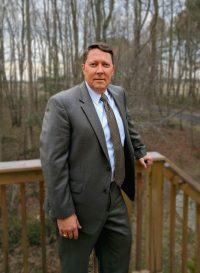