The next time you buy alcohol or tobacco out of state and transport it into Maryland, think twice. Presently, there are many unscrupulous individuals buying low cost alcohol and tobacco and transporting those products to the New England area for resale. Why? Because the cost of such products is relatively low, but more importantly, the taxes are very low in Virginia. Trafficking in alcohol and tobacco is on the rise and revenue agents from the Comptroller’s Office together with local law enforcement have stepped up their game to catch these traffickers. Unfortunately, their efforts to combat trafficking also nets unsuspecting, innocent individuals unaware that the amount of alcohol or tobacco purchased in another state and brought into Maryland is illegal.

The alcohol tax in Maryland is 9%. Maryland allows one to purchase alcohol out of state and bring it in for personal use, but the quantity is limited under the Tax General Article of the Maryland Code. The limit is one quart at any one time, two quarts per calendar month, and a total of one gallon in possession at any one time. There are other exemptions for alcohol brought into the state from outside the US, but the bottom line is that Maryland wants to collect the tax on any amount in excess of one quart.

The limits placed on the amount one may have when traveling into Maryland are confusing – the statute says one quart, but two lines later states one gallon. Most people have no idea that a limit even exists, or that it’s against the law to buy more than a gallon of alcohol and bring it into the state. Unless one is aware of the law, it can be a costly affair. There are no road signs notifying one of the restrictions. And most beverage stores have nothing posted to indicate that interstate transportation of alcohol is a crime – punishable in Maryland by up to 5 years’ incarceration and a $10,000 fine.

The tobacco laws are even more onerous. One may bring into the state up to $100 retail value or 5 cartons of cigarettes. Over that limit, the law has been violated. Merely possessing 30 cartons or less can net a penalty of 3 months in jail and a $500 fine, while over that limit can net the offender a year in jail and $1,000 fine. Get caught transporting untaxed cigarettes and you face a felony conviction with a penalty of up to 2 years in prison. The fines for transporting untaxed cigarettes are very high with a mandatory fine of $150 per carton for the first offense and $300 per carton for subsequent offenses.

The limits on the interstate transportation of alcohol and tobacco date back to the days of Prohibition. Most people have no idea they are breaking the law, or the penalties they face when buying alcohol across state lines. Often times, it’s just a matter of convenience to drive across the border. While the laws are designed to stop those engaged in trafficking large quantities of alcohol and tobacco products, and recoup tax revenue, these same laws also affect the innocent purchaser who merely wants to save a few dollars by going to BJ’s or the local packaged beverage store just across the border. Beware of these laws and make sure you stay under the 1 gallon limit for alcohol and the 5 carton limit for tobacco.

Steven W. Rakow, Esquire, is a former assistant state’s attorney. His private practice focuses on civil litigation, contracts, construction law, criminal and traffic law, and other general practice matters. He’s a retired Marine officer and has owned several small businesses. Steve can be reached at 410-600-3075, by email at steve@steverakowlaw.com, or through his website www.steverakowlaw.com. 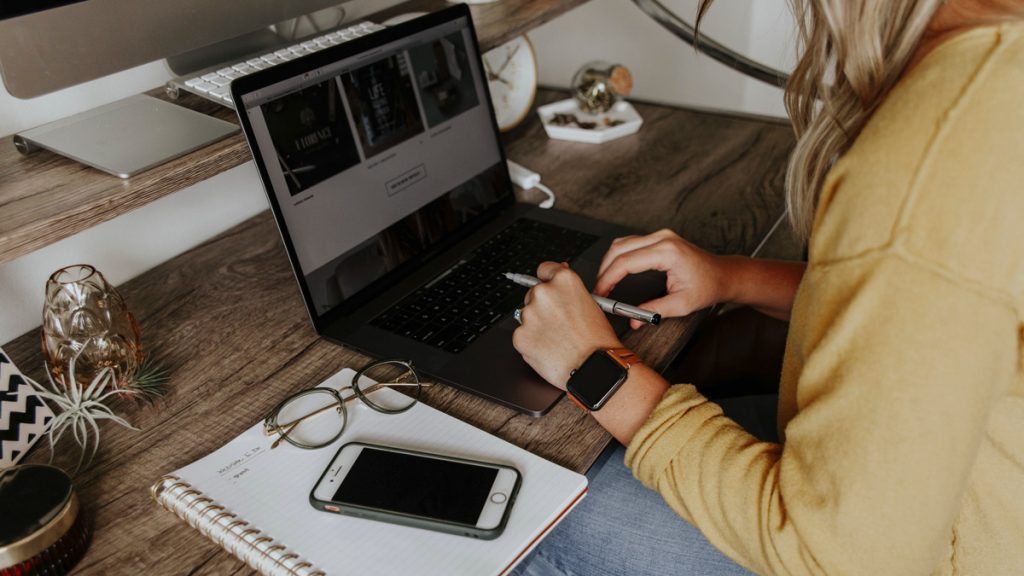